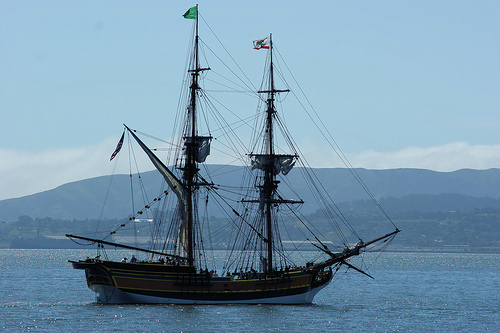 The image is the work of Simon Carrasco, and is used under the Creative Commons 2.0 Licensing Agreement

Bring your WOO Card and receive a free snack